VPN for Xbox: How to setup and use a VPN service on Xbox One and Xbox 360?

Many gamers want to know how to setup and use a VPN service on Xbox. In this article, we'll introduce a good free VPN service for Xbox and how to use a free VPN on both Xbox One and Xbox 360. 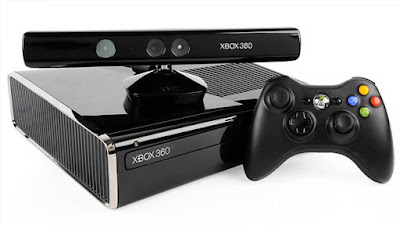 How to setup free VPN on Xbox One and Xbox 360?

1. Connect to VPN on Windows. Then you can see FlyVPN connection under “Network Connections” have been established.

2. Right click on FlyVPN connection and go to its properties.
a: Click “Sharing” tab.
b: Select either Local Area Network or XBOX 360/PS3 (if that appears) in the “Home network connection”.
c: Check "Allow other people to use this connection" box.
d: Click “OK” .Then your FlyVPN connection has been shared.

4. Plug your XBOX 360 to your PC/laptop with ethernet cable. Make sure on your XBOX 360 dashboard your IP settings and DNS Settings are set to automatic.

If you have further questions on how to setup VPN for Xbox, you can read a more detailed tutorial here: http://www.flyvpn.com/en/How-To-Setup-VPN-For-XBOX-360.html
Posted by flyvpn at 4:00 PM