With the popularity of mobile phones, many PC-side products have also begun to move to the mobile side. The most obvious trend in recent years has been the rise of the mobile game market, which is not only for domestic users, but also for the international market. For example, pubgmobile, Arena Of Valor, 5v5 Arena Game, etc., which have exploded in recent years, have opened international services, and the game users are all over the world. In the highly competitive game market, the old version of the game continues to launch new activities, optimizing the game to retain and attract more users. At the same time, new game products are also constantly being launched, and recently launched a mobile game called "Dragon Raja". Since it was officially launched on July 18th, overseas party members can also download the version without downloading the file, but there may be a delay. At this time, it is necessary to use the acceleration of love to alleviate the delay.

"Dragon Raja" is a next-generation RPG mobile game released by Zulong Entertainment R&D and Tencent Game Agent. It is authorized by Jiangnan's "Dragon" novels. At the end of last year, the game was officially announced as "Dragon Raja", as a mobile game for Tencent, and positioned as "Tencent's flagship open world RPG mobile game", intended to innovate in the field of MMORPG mobile games, with open exploration as The core idea is to let players feel a different virtual world. This game has been highly concerned by players and media inside and outside the industry. 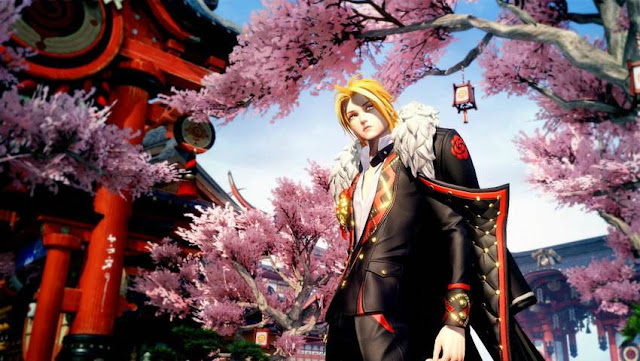 On July 18, after several rounds of testing, "Dragon Raja" was finally officially opened. Many "Dragon" book powders and gamers downloaded and installed as early as 17th. "Dragon Raja" was opened, the server was full, and the game service area had been opened to 100 servings in just a few hours. According to the summary of the game players of these two days, the game's playable points are mainly reflected in the following aspects.

Under the blessing of the Unreal 4 engine, Dragon Raja has created a perfect two-dimensional world, real light and shadow effects, European architecture, modern technology and so on. The dragon's fantasy world is perfectly presented. Its exquisite features are also reflected in the details, even the texture of the snow can be seen clearly, and can perfectly show the light of the snow. However, such excellent image quality has certain requirements for the user's mobile phone.


2. The plot fits the original and the scene is powerful.

"Dragon Raja" is adapted from Jiangnan's famous novel "Dragon" series. The story is mainly the third one. The story of Caesar's three-member Kaiser, Lu Mingfei and Chu Zihang going to Tokyo Dragon Slayer. In this world of the Dragon III, we can continue the game story and once again embark on a fun and dangerous journey. The game has a powerful scene to create, but also gives users a kind of anime watching the dragon, but here, the game user is the protagonist, controlling the life of Caesar, Lu Mingfei, Chu Zihang and so on.


3. Immersive experience to meet the individual needs of players.

In Dragon Raja, game developers have developed the ultimate role-playing to the extreme, where users can experience life in N, and the second career that is currently open has superstar careers and chef careers. And the game experience player can pinch his face to create a unique one, to create a super immersive space for the user. And in the next test, the Dragon will launch the identity system gameplay, and the player will further experience the high freedom of the Dragon Raja mobile game. 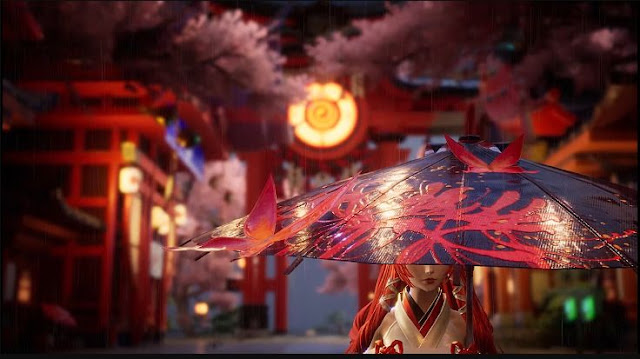 In 2019, whether it was Tencent or Netease, or other companies, they have launched many excellent game products. No matter the experience of the game or the precision of the production is not inferior to many foreign products. And in order to build an international market, these games are also constantly developing international service and many other service areas. FlyVPN can be used in international services or other services that some overseas parties cannot participate in, which can alleviate problems such as delays in the game, and can also meet more game players in different service areas.

Posted by flyvpn at 4:00 PM No comments:

Google Play Store is the official App market for Android users to purchase, download, install and update Apps on their Android devices. However, there are some differences between different countries' Google Play Store: Some Apps are available in some countries while not in others. In order to bypass geographical restrictions of Google Play Store and change region or country in Google Play Store, we usually turn to a VPN service for help. 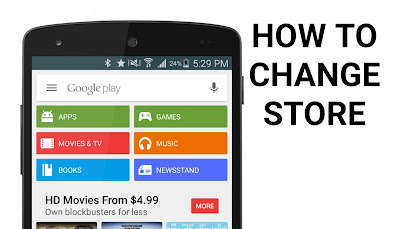 In order to change country or region in Google Play Store, we should use an Android VPN service. I use FlyVPN free App for Android to change IP on Android devices. You may click the link to download the App and learn how to use it. Here is a tutorial on how to get 14 days VPN free membership on FlyVPN App for Android.

How to switch Google Play Store from one country to another?

Here are the steps you should follow to switch Google Play Store from one country or region to another:

1. Connect to a VPN server in a country where your desired App is available. (USA VPN is often used because most Apps are available in USA Google Play Store.)

If you have any further question on how to switch Google Play Store from one country or region to another, please leave a comment.
Posted by flyvpn at 4:40 PM No comments:

How to get a Toronto IP address on Android?

Toronto, the capital of the Canadian province of Ontario, is the biggest city of Canada. If you need to get a Toronto IP address on Android devices, this article will be really useful for you. Continue reading to find how.

Among all the VPN services I've ever used, FlyVPN remains the best. FlyVPN has one VPN server located in Toronto, so you can easily get a Toronto IP address by connecting to this server.

FlyVPN also provides a free VPN App for Android. You can use it on all your Android devices. 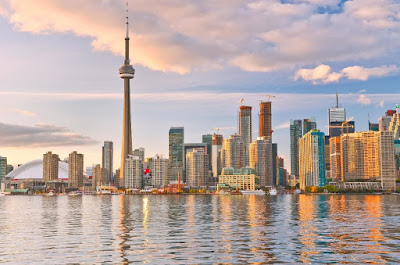 How to get a Toronto VPN service on Android with FlyVPN?

After downloading the free Android VPN, you can register for a FlyVPN account and log in on this App and connect to the Canada 04 server. Then you will get a Toronto IP and you original IP address will be well hided.

If you still have questions about how to get a Toronto IP address, you can make a comment below.
Posted by flyvpn at 2:24 PM 1 comment:

Best Mainland China VPN for Android: How to get a Chinese IP address on Android?

Many people are eager to get a Chinese IP address to unblock Chinese TV channels online from other countries. As we all know, the best way to get an IP address of another country is to connect to a VPN server in this country. In order to get a Chinese IP address on Android, we should use a Mainland China VPN for Android. In this article, we'll present a reliable Mainland China VPN service for Android and how to get free membership of this VPN service. 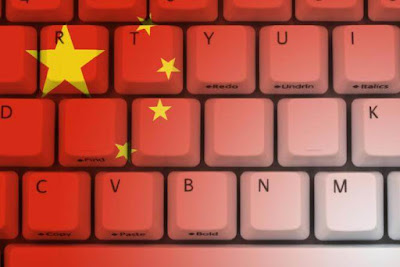 Mainland China VPN provider to get a Chinese IP on Android

FlyVPN has got more than 60 VPN servers in Chinese cities/provinces such as Beijing, Shanghai, Shenzhen, Jiangsu, Zhejiang, Liaoning, Shandong, Guangdong, Hebei, Hubei, Henan...All these VPN servers will help you get a stable Chinese VPN connection on Android.

If you still have some questions about how to get a Chinese IP address with a free or paid Mainland China VPN on Android, please feel free to make a comment.
Posted by flyvpn at 1:00 AM 2 comments:

Best free VPN for Huawei P10 and P10 Plus 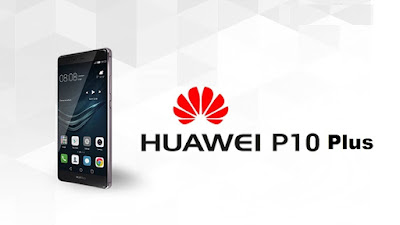 Best free VPN service for Huawei P10 and P10 Plus

How to get a free VPN connection on Huawei P10 and P10 Plus?

Here are steps you have to follow to get a free VPN on Huawei P10 and P10 Plus:

If you still have questions about how to get and use a free VPN service on Huawei P10 and P10 Plus, you can make a comment to ask. Or you can simply check VPN tutorial for Android.

Posted by flyvpn at 1:00 AM No comments: 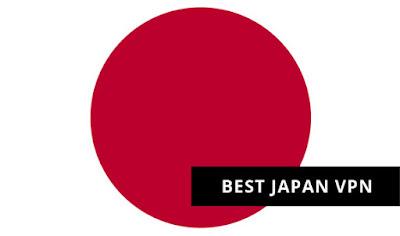 What can we do with a Japan VPN service?

If you still have questions about how to get a Japanese IP address on Android and iOS with a free Japan VPN, please feel free to contact us by leaving a message.
Posted by flyvpn at 5:00 PM 3 comments: