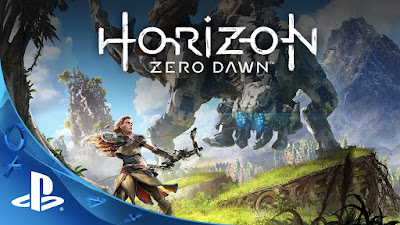 
If you still have questions about how to unblock and play Horizon Zero Dawn earlier with a North America VPN on PlayStation 4, please leave a message.
Posted by flyvpn at 5:00 PM