Nier: Automata, an upcoming action role-playing video game developed by PlatinumGames and published by Square Enix, is set to be released for PlayStation 4 and Microsoft Windows. Nier: Automata will be available in Japan on February 23, 2017, in North America on March 7, 2017 and in PAL region on March 10, 2017. Because of the difference of the official release date between different countries and regions, we will be able to unblock Nier: Automata earlier. The only tool we should use is a Japan or North America VPN service. I'll explain why and how. 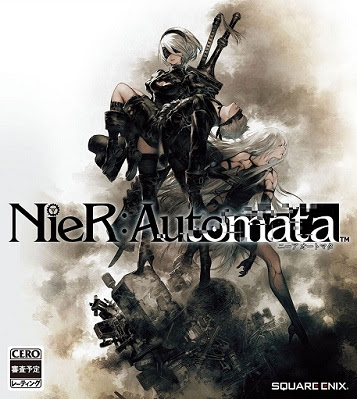 If you still have questions about how to unblock Nier: Automata earlier and play Nier: Automata in advance with a free Japan or North America VPN on PlayStation 4 and Microsoft Window, please make a comment.